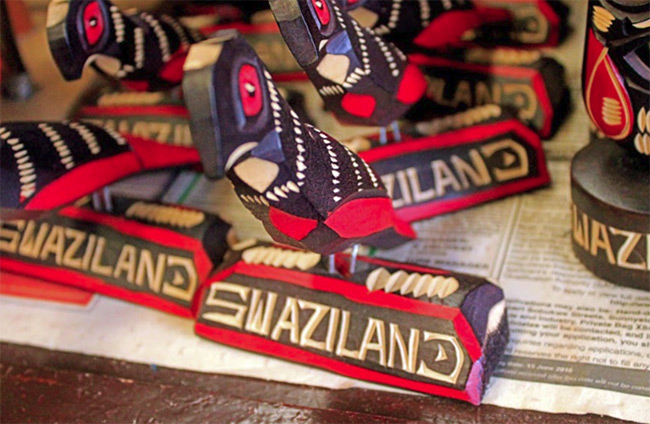 Eswatini is Africa’s little gem. With a thriving population, varying landscapes and rolling hills. The country is a tourist favorite and amongst one of the most scenic places on the continent. However there are a number of interesting and outrageously wild fun facts about the country which many may or might not be familiar with. Look at our list and let us know which ones you find fascinating. 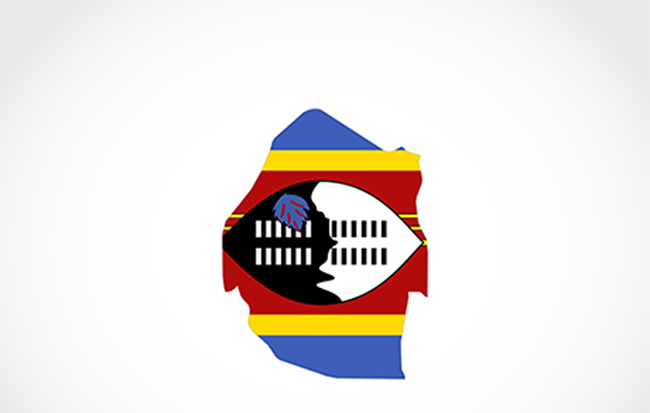 Eswatini is Africa’s last absolute monarchy and one of the few remaining in the world. This form of government gives the head of state supreme authority that supersedes all written laws, legislature or customs. By tradition, the king reigns along with his mother who is known as the Indlovukazi (She-elephant) while the King is reffered to as Ingwenyama (Lion) 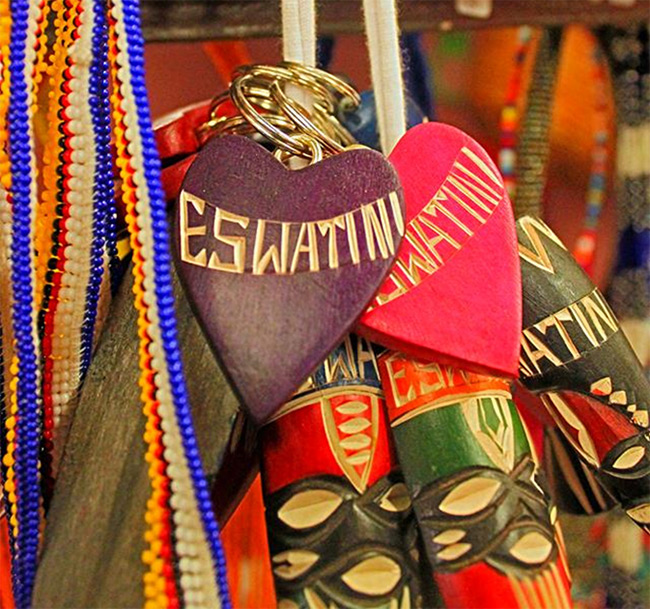 The year 2018 was a historical one for the Kingdom. The year not only signified a double celebration of 50 years of Independence as well as the 50th birthday of the head of state, but it also marked when the country went from being Swaziland to Eswatini overnight. Literally. However, an interesting fact to note is that the Kingdom was always considered Eswatini by it’s people. The change was only a legal affirmation. 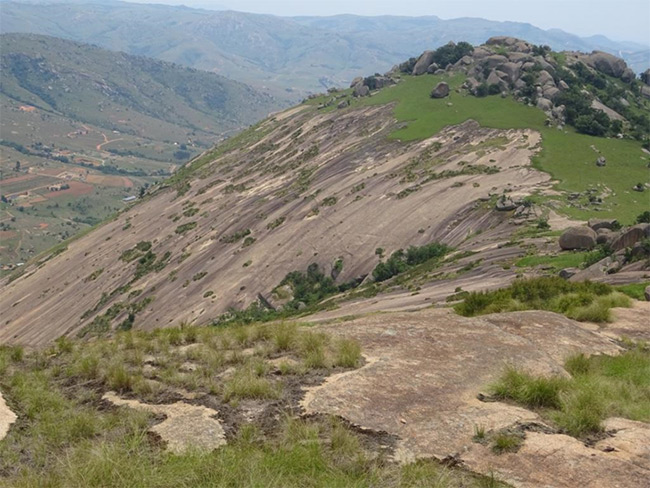 Sibebe Rock which is located on the outskirts of Mbabane, is the world’s second largest monolith (single piece of rock). It lags a little behind Australia’s Uluru. 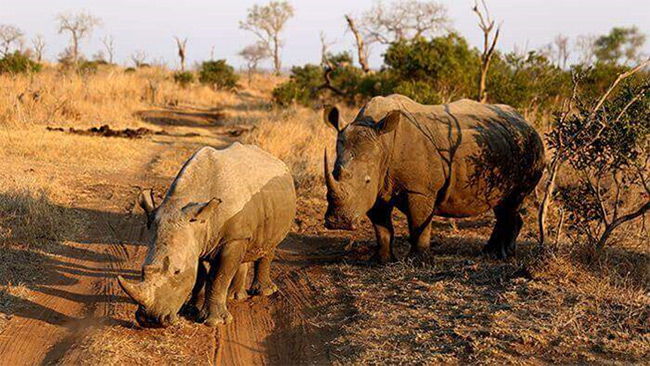 It is possible to observe the famous big five which consists of lion, leopard, rhino, elephant and buffalo in Eswatini. It is also to be noted that the Kingdom is one of the very few countries in the world where BOTH black and white rhinos can be found.

Longest reigning monarch in the world 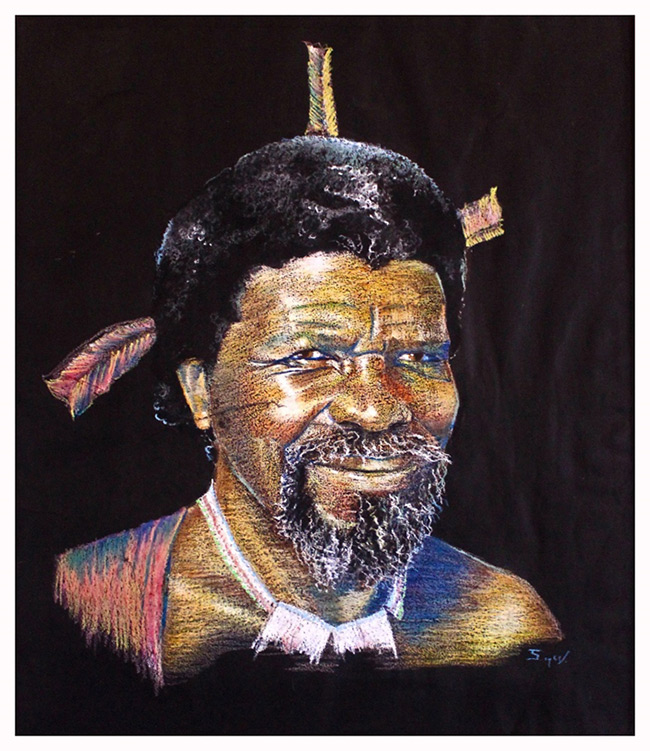 King Sobhuza II, the present King’s father, reigned from 1899 to 1982 and spent 82 years and 253 days on the throne. This makes him the longest reigning monarch in world history.

Youngest crowned monarch in the world 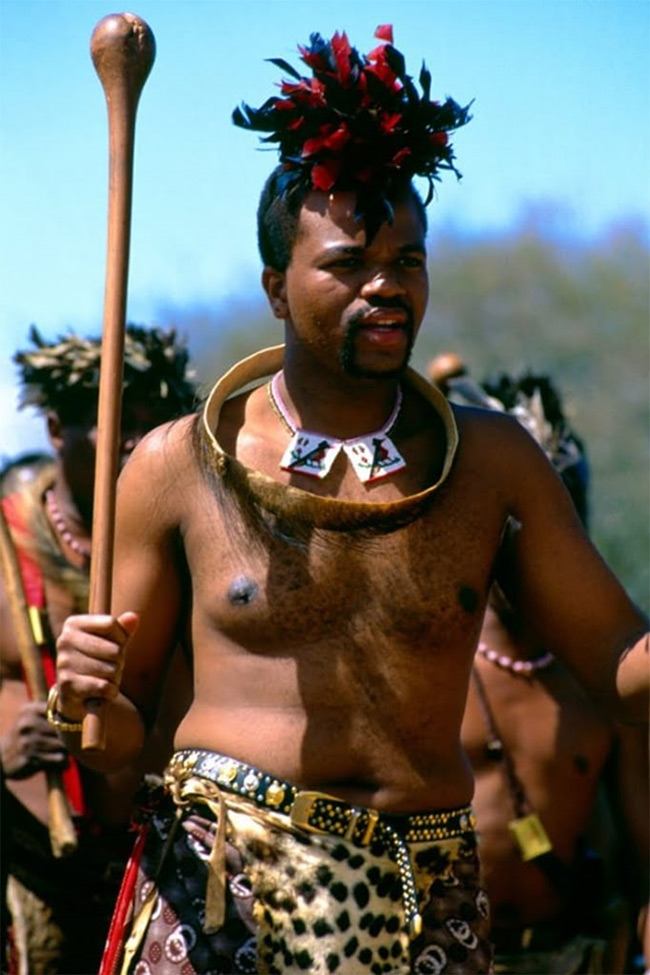 This ironic tale is not fictional at all. Eswatini is also famous for having the world’s youngest crowned monarch at the time of his coronation. King Mswati III, current reigning monarch, ascended to the throne at just 18.

Oldest Mine in the world 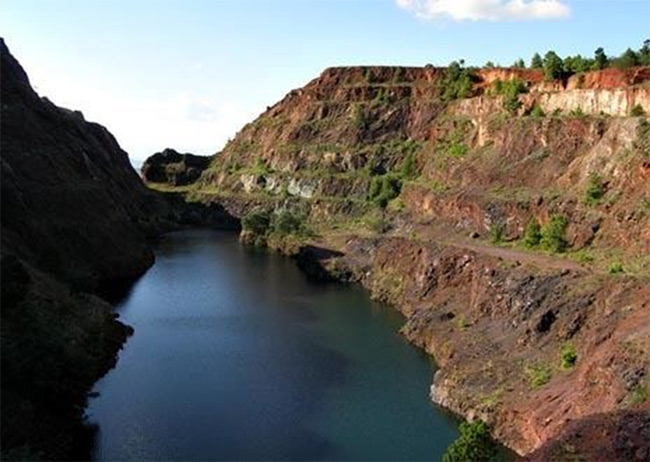 The country is home to the world’s oldest mine. Ngwenya Mine which is found north of the Kingdom considered to be the world’s oldest mine with iron ore deposits that constitute to one of the oldest geological formations in the world. All that remains today of the ancient mine is a modest hole in the hillside, known as the Lion Cavern. You can visit the mine on a guided tour from the nearby visitor center, which displays samples of various mineral deposits and a life-size diorama of an iron-age smelter at work, among other extraordinary exhibits. 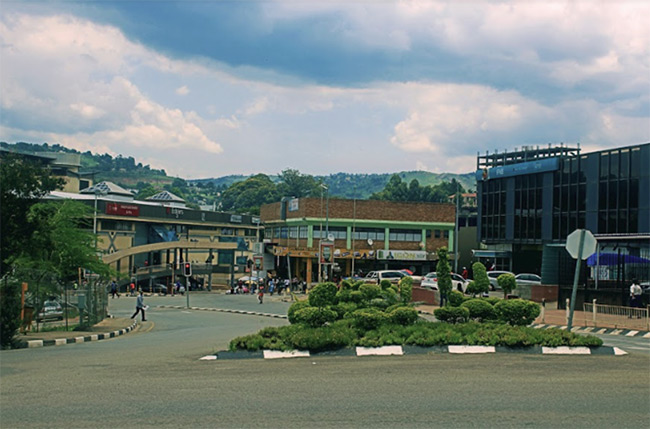 Mbabane is the administrative capital while Lobamba is the traditional capital. It is also the seat of King Mswati III and where the houses of parliament and other national institutions are situated. Lobamba is located close to the Ezulwini Valley. A tourist hotspot. 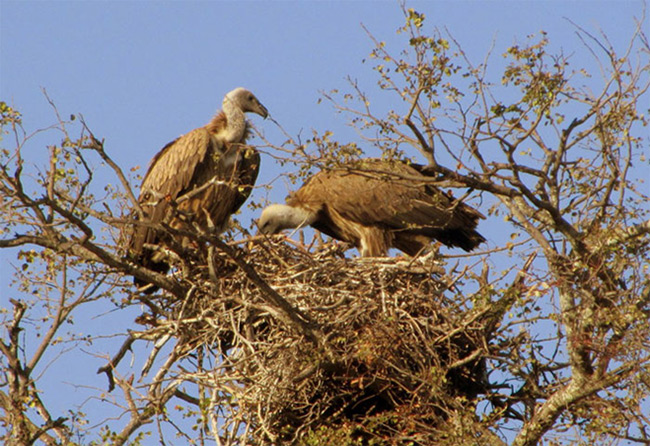 Hlane Royal National Park is a nesting paradise. The park holds Africa’s largest population of nesting vultures. Hlane is the country’s largest protected area and extends either side of the MR3. This is what makes it incredible because you can spot wildlife along the side of the highway as you drive by. There are different camps within the park and it is at this very reserve where the annual royal hunt called Butimba takes place.

Oldest mountains in the world 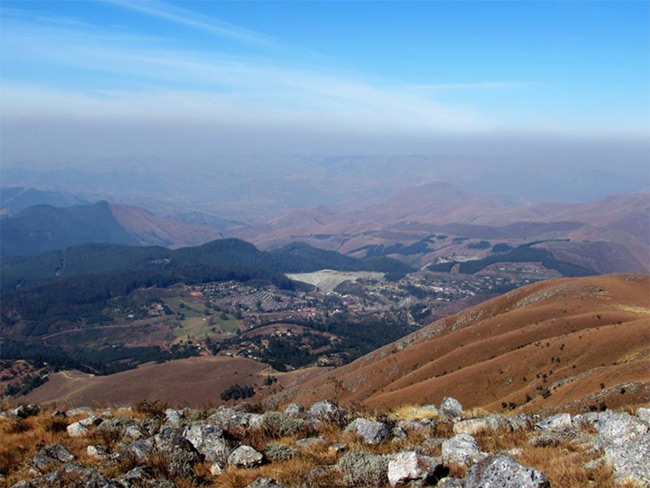 Southern Africa not only holds some of the world’s oldest fossils, including those of dinosaurs, but also some of the oldest landscape formations. The Mountains in Eswatini’s Malolotja Native Reserve clock over 3.6 billion years old. 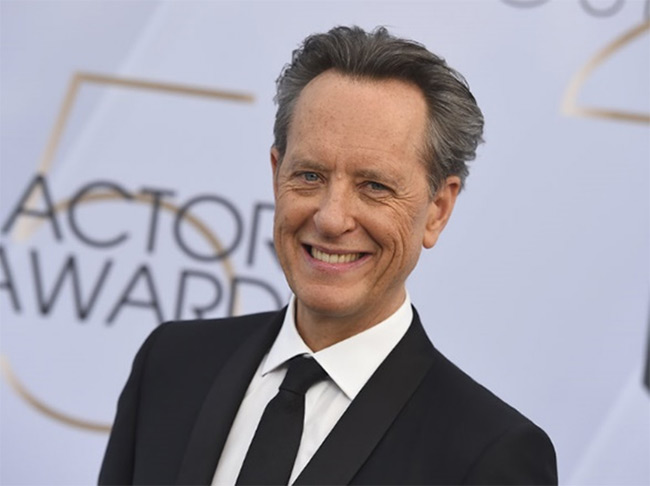 The Swazi born actor made his film debut as Withnail in the 1987 comedy Withnail and I.  He’s appeared in other films such as Hudson Hawk, The Iron Lady and Marvel’s Logan. He has also done television with appearances in Girls, Downtown Abbey and the millennial favorite, Game of thrones. 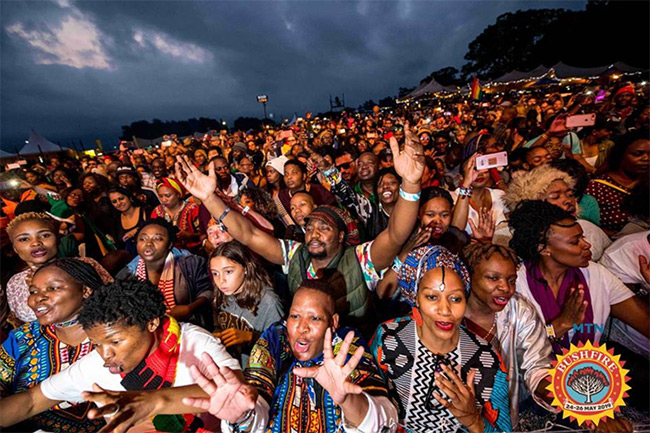 Highly praised by CNN as one of the “7 African music festivals you really have to see”, and also named as BBC’s Top African Festival, the MTN bushfire fest is globally recognized. It is a music & arts festival that celebrates creative expression whilst promoting social responsibility, stimulating the economy and drawing talent and tourists from across Africa and around the world. This year’s festival takes place 24-26 May at Malandela’s House on Fire.