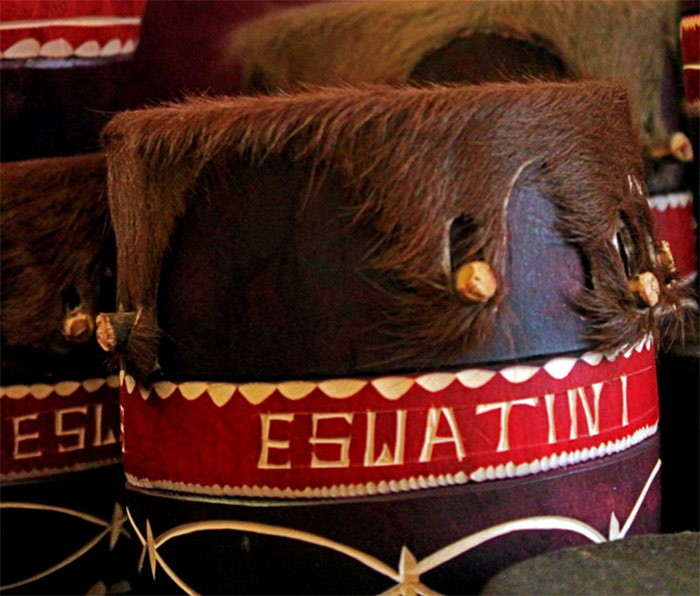 8 things we love about Eswatini 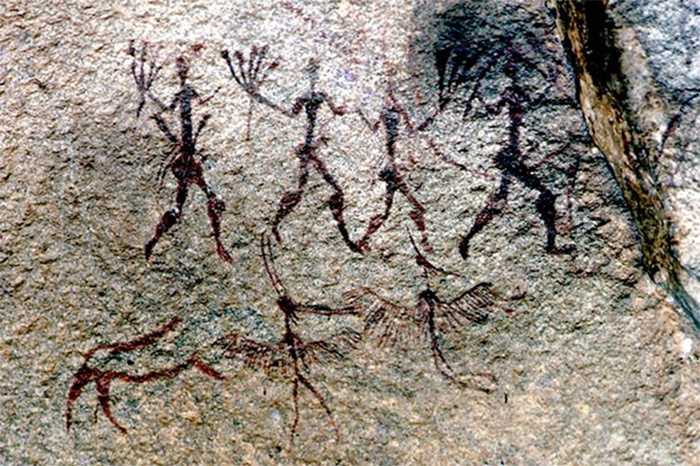 Our little big Kingdom was founded by the Dlamini Clan in the 1600s. The Swazi’s are an Nguni tribe with a history that can be tracked as far back as North East Africa. In 2018, the country renounced its colonial era name, Swaziland and became Eswatini.  The country is where the oldest mine in the world can be found (The Ngwenya mine) and as well as the oldest rock formations too (Emlembe mountain). Traces of the Khoi-San can also be found in Eswatini, with Nsangwini being the perfect place to view rock paintings. 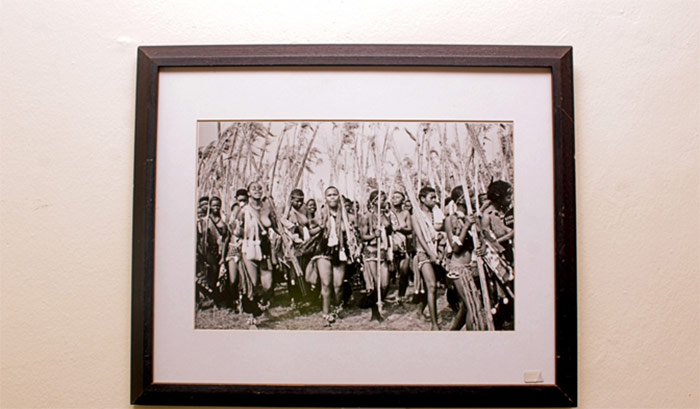 The Kingdom prides itself in its ability to have maintained it’s culture and traditions in an ever changing world. Three major cultural festivals in the country that can be enjoyed by both locals and tourists alike are the Incwala which runs from December to January, the Buganu festival which takes place around March and the Umhlanga reed dance which is in August. Swazi culture is vibrant and full of song, something which can be witnessed during these festivities. Many households still maintain the traditional Swazi way of life and many tour operators offer cultural tours which allow one to experience traditional Eswatini authentically. 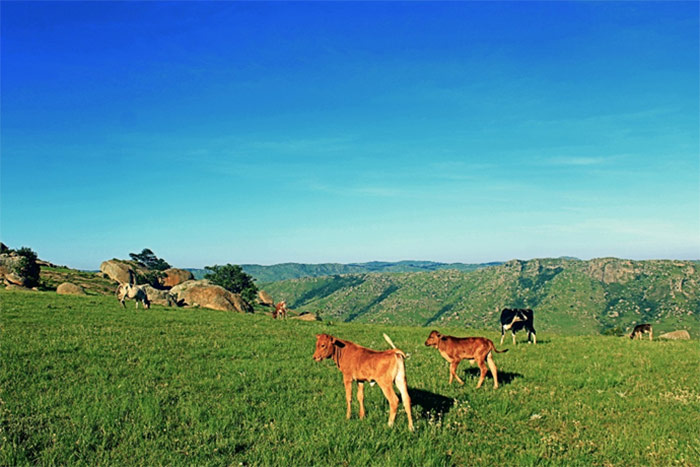 From the majestic twin peaks of Sheba’s breasts, the intimidating Sibebe Rock which happens to be the second largest exposed granite in the world, to the flat lying table of the Lubombo plateau, Eswatini is views upon views. The country’s landscape varies from one region to another, inclusive of woodland, thick forests, dry savannah in the lowveld to roaring rivers right down to slow flowing streams.

SiSwati is one of two official languages in the Kingdom, with English being the other. SiSwati is beautiful dialect that is best slow spoken with a deep accentuation of certain sounds and consonants. 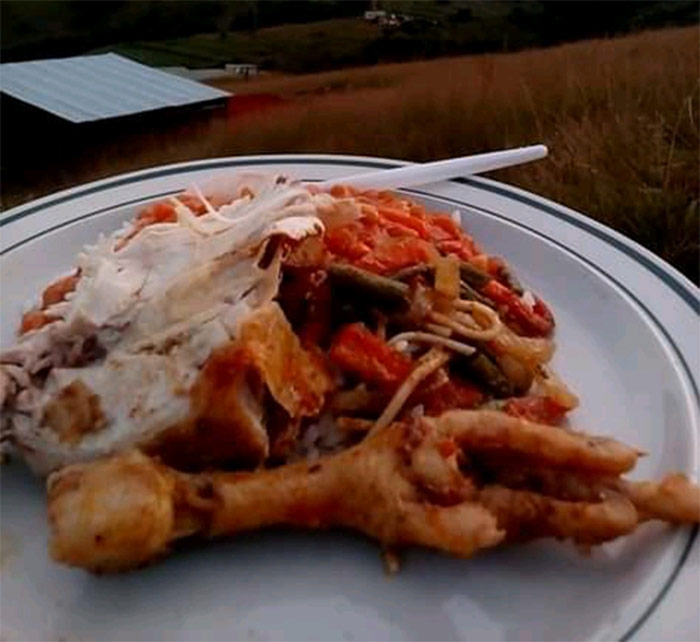 Swazi food is absolutely delicious and pairs well with either our Local beer Sibebe, our exquisite Imbali Gin or a wine of your choice. Eswatini’s staple food is Maize, which can be enjoyed steamed or roasted or refined and served as a porridge we call pap. Unlike other cultures in the world, our food takes a minimalist approach to flavour, with greens and meat at the heart of every meal. Traditional Swazi food is prepared in most homes but for the tourist looking to have a taste of the Tini, as the new gen calls it, restaurants such as Edladleni and Royal Villas make a great pick. For a more social vibe, try out a chesa nyama. We recommend Solani’s in Mbabane and Whispers in Ezulwini. 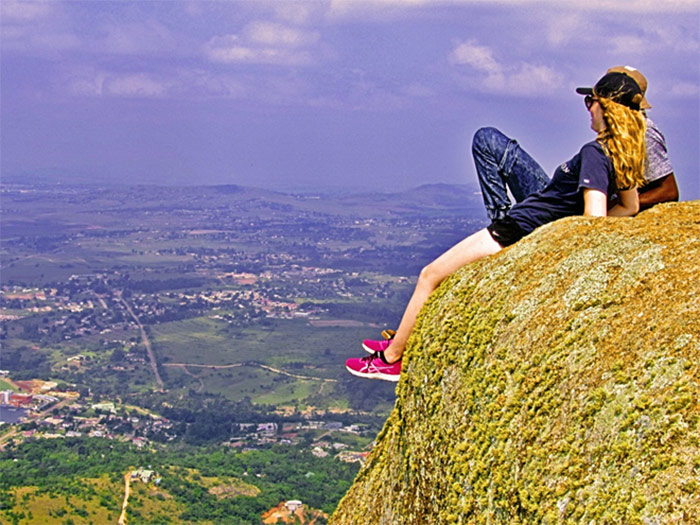 Our hotel sits overlooking the grand Ezulwini valley which has much more to offer than just its stunning views. Ezulwini is Eswatini’s tourist hub, with a myriad of hotels, restaurants, golf courses and shopping centres. Ezulwini is also home to the Mantenga Cultural village, the national museum and even the King Sobhuza II memorial. Drive further into the valley and you’ll find the Mlilwane Wildlife sanctuary which is reserve devoted to conserving Eswatini’s fauna and flora 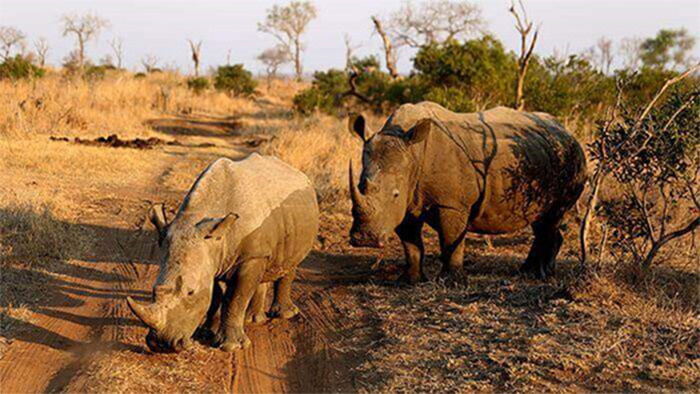 Now here’s a cool fact: Eswatini is one of the few places on the continent where both White and black rhinos can be found. Mkhaya Game reserve, which is situated south East of the country, is home to a thriving population of Rhino, one of Africa’s most endangered beasts. 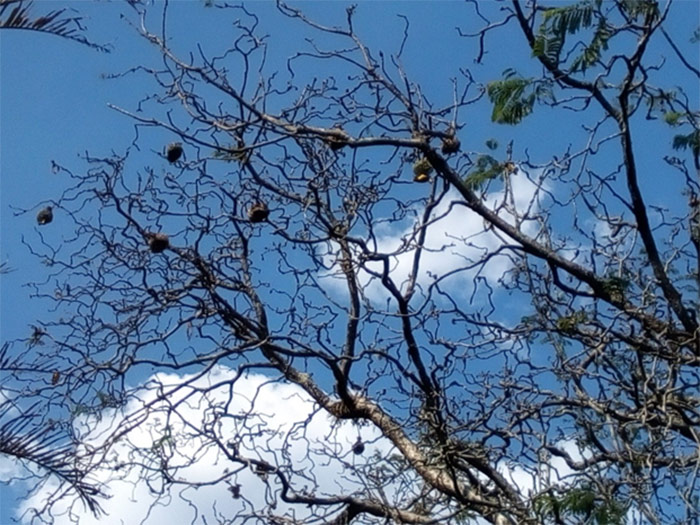 Eswatini has an insane recorded population of birds that ranges a little over 500. This puts it roughly on a par with France and the Kruger National Park. This is truly fascinating for a country as small and landlocked as we are. According to the Southern African Bird finder, 21% of the 150 most sought after Southern African birds can be found in Eswatini. Now how’s that for a birdwatcher’s paradise!?