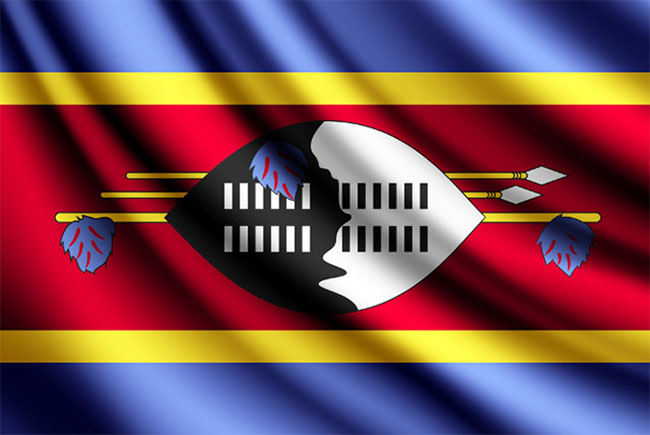 Eswatini might just be the 8th wonder of the world

One thing we hear a lot of in our hotel is how Eswatini is a beautiful place. We hear it so many times in a day that we have grown accustomed to this compliment. Nodding and smiling dutifully, and that isn’t because we have become pompous or indifferent of this compliment, but because we also wholeheartedly agree. In fact, Eswatini isn’t just beautiful, it’s absolutely gorgeous. Micro in size, grand in culture and colourful in traditions, Eswatini is one of Africa’s gems. It’s straight out of a postcard, boasting of blue mountains and green hills. Its rivers flow from one city to another, village to village. Which almost abstractly describes the linkage of Eswatini’s people- small in number, huge in unity. Our rivers are full of fresh water life and the forest are home to a Zambezia of birdlife- colourful and diverse like the beaded networks in our traditional regalia. Eswatini is breath taking; an experience to be had and quite frankly a memory to keep. I suppose that’s why it’s so easy to ponder if is this small little state off the corner of Africa’s south side, could quite possibly be the 8th wonder of the world. 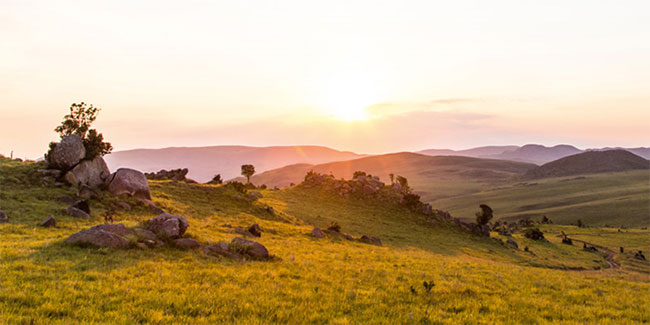 The landscape in Eswatini is a variation of tall trees in the Highveld; where the forestry industry thrives, to grasslands in the Low veld and thorny bushes and shrubs. The middle veld is a cross breed of both, and so is its climate. Warm in the summer and brutally cold in the winter. Mbabane, Eswatini’s capital city and mountain inn’s home, is located in the Highveld which makes for cold winters and rainy summers. However, it is possible to experience all four seasons in one day too, making the city one of the most excitingly spontaneous places in the country. 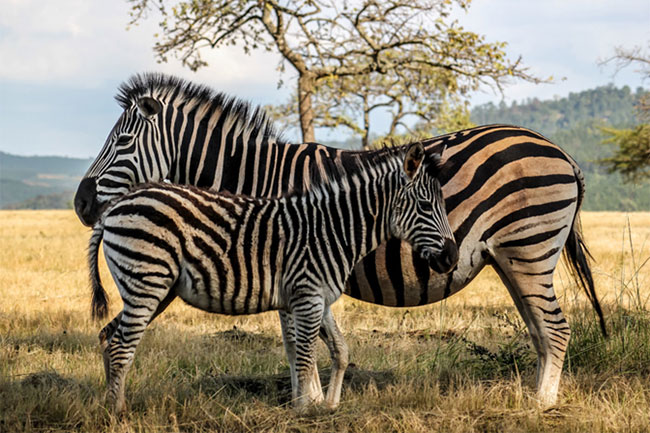 The country is populated with countless fauna and flora. With five major game parks located all over Eswatini, some housing big game and some being home to the small. Like most African states, poaching remains a bane to the existence of our wildlife and because of this illegal scourge in our society, Mkhaya game reserve remains the only park in all of Eswatini with a thriving rhino population. The big five can also be seen here and at the Hlane Royal National Park as well. All animals in Eswatini are considered sacred and belonging to the King. This includes birdlife as well, especially the purple crested turaco which so happens to be the national bird, with its colourful feathers used as a head dress for royal family members. Birding has over the years gained momentum and a growing following in the country with parks such as Malolotja and Mbuluzi game reserve hosting regular birding activities. 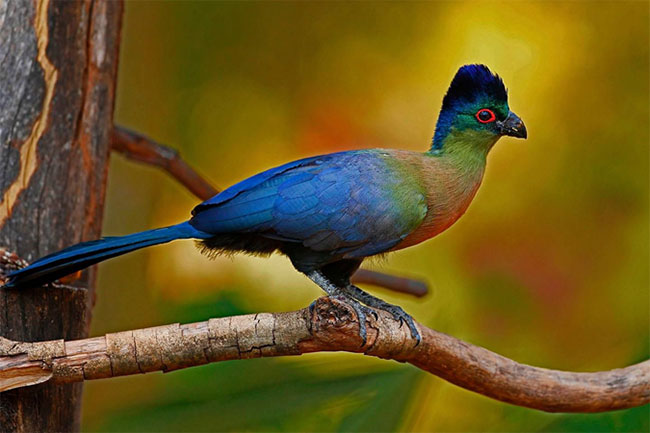 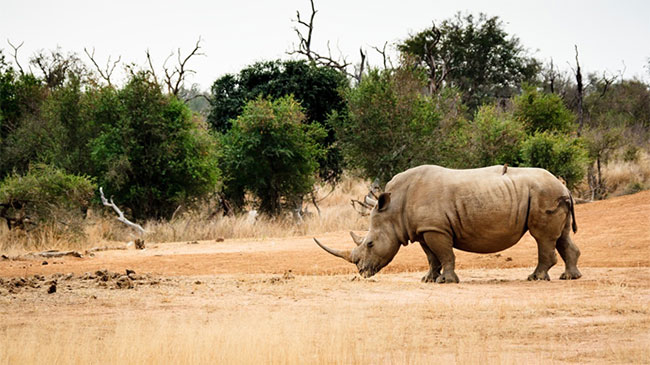 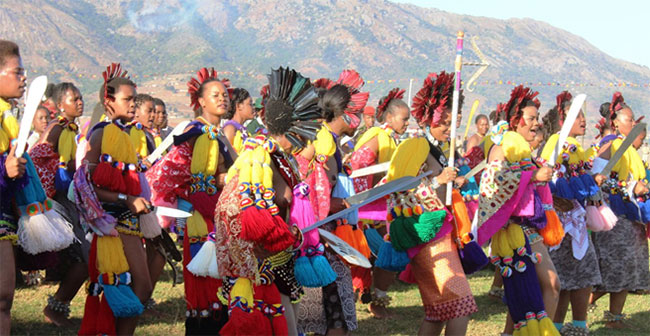 The culture has stood the test of time and year after year, Eswatini continues to uphold it through lively festivals and traditional soirees. The three famous festivals are the Reed dance in spring, the Incwala in summer and our most recent Marula festival. Eswatini’s culture is also celebrated through its arts and crafts which are available for viewing and purchase all over the country. The cuisine is flavourful and hearty. Influenced by both tradition and western culinary. Food is a big part of Eswatini’s essence and is the heart of its people. Ask any local or shisanyama owner or even street food vendor selling barbequed corn and they will attest to this. 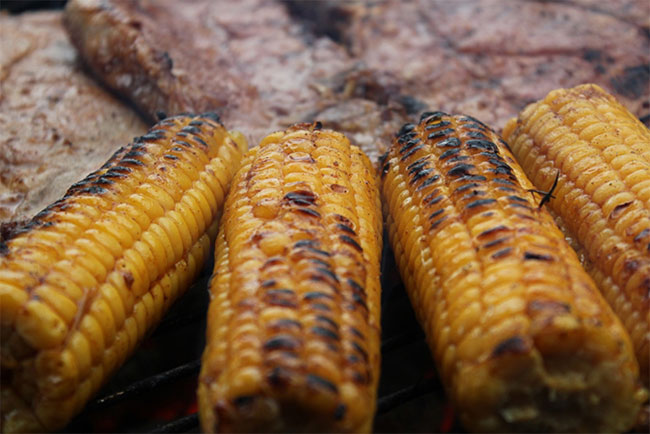 From its landscape to its biodiversity and also its culture and cuisine, this little state in Africa’s growing jungle is a rare sight to behold. Its people are warm as its summer and its heritage can be seen everywhere. Eswatini is a history book of places seen and eras conquered. It may be micro in size, but it is undeniably grandeur in its ability to leave a lasting impact on anyone who dares to journey into its borders. Pristine and peaceful. A serene escape from everything. After all, one thing we hear a lot of in our hotel is how Eswatini is a beautiful place; to which we nod and smile dutifully, not because we are pompous or indifferent of this compliment, but because we wholeheartedly agree. In fact, Eswatini isn’t just a beautiful place, it’s an absolutely gorgeous one and we can’t help but ask if it might just be the 8th wonder of the world.