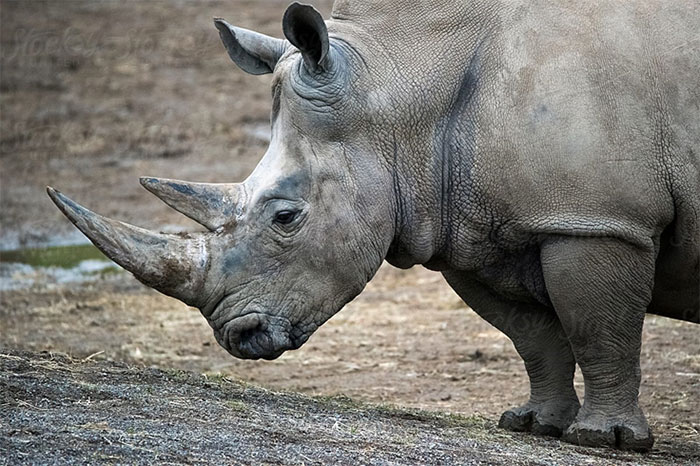 Fantastic safari beasts and where to find them: Rhinos in Eswatini

Imagine this. The year is 2092. The world that was once a lush green planet, roaring with magnificent rivers and an oceans spilling over with marine life is now a dead zone. A concrete and iron dessert that only has skyscrapers for canopies and museums to view rare species of trees. Most of the endangered species we fought so hard to preserve in the early 21st century have all been inevitably wiped out, one decreasing population and destroyed habitat at a time. Are you imagining this? Now picture yourself standing on what used to be an African jungle, taking a tour through what the wild and outback of Eswatini was. The acacia trees have silently uprooted themselves from the soil and much to their tragedy the last of the unicorns are gone. The Rhinos. The beautiful beasts we dehorned and tried to preserve. All Gone. And as you stand there, taking it all in, this big mess of human doing,  it finally dawns on you that this is all that man will be remembered for.

Now, rewind to present day Eswatini. The last of the unicorns are still here (Thank Heavens) and if we continue to protect them, hypothetical 2092 might play out much differently for the Kingdom. The land is still a gorgeous piece of unmatched bio-heritage and our reserves are still brimming with species of birds, full rivers and thick forests. The country’s rich biodiversity and inarguably gorgeous landscape is what makes it one of the most pristine safari destinations in the south and with reserves like Mkhaya that continue to promote the conservation of our Rhino population, it’s safe to safe that our fantastic beasts are in good hands. 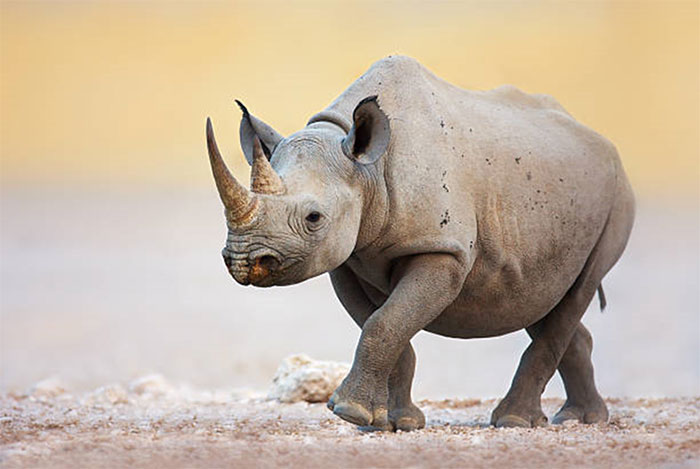 Nestled beautifully between uptown Manzini region and the harsh Lowveld, lies Mkhaya Reserve; a private park managed by Big game parks that offers Eswatini’s most exclusive safari experience. The history of the reserve dates back to 1979 when it was originally acquired as means of protecting the last of the country’s Indigenous Nguni cattle. Today, the reserve upholds the same ethos as a sanctuary for many of the country’s endangered species, including the incredible Rhinos. It is the one place in the country where both white and black rhinos can be seen and as of July this year, more rhinos have been added to the herd in a bid to protect and increase numbers. It is also at this very reserve where other stunning animals can be seen, such as giraffes, Zebra, Hippos and Leopards. It’s also impressive to note how this is the only game park in the entire Kingdom that’s home to the country’s only herd of Buffalo too.

With many places all over the world facing conservation and preservation threats, Eswatini is a real rare gem to behold. In the past two decades the tiny kingdom has only encountered three Rhino poaching incidents and with dehorning now being in full swing, many of these last unicorns of the universe will continue to live another day. Make your safari reservation with Big game parks and explore all that Eswatini has to offer. Track white rhinos on foot or take a sunset drive through rugged landscape. Watch the crocs play incognito in murky watering holes or lie awake in your camp listening to the sounds of wild Africa. And if you ever wonder why we pride ourselves so much in our bio-heritage, flash forward to that scenario of 2092 and imagine a world other than the one we currently have. Let’s do our bit in keeping these fantastic beasts and their planet alive. 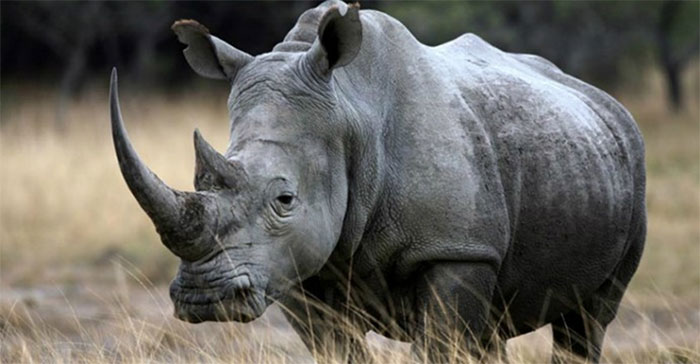