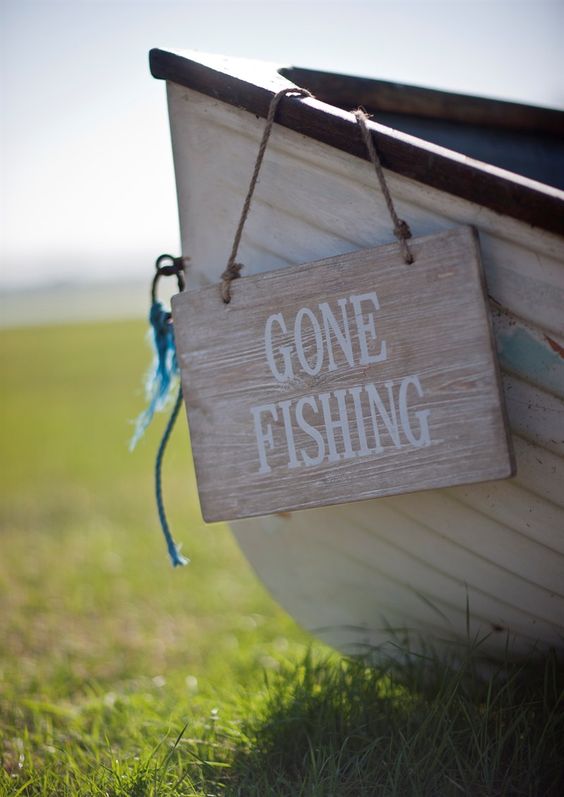 The best fishing spots in Eswatini

We may be a landlocked country but that hasn’t stopped our rivers from providing the best possible outdoor experiences. Where most are keen on the adrenaline found in white water rafting, feeling the cool foam soaking them in, others find their fun in waiting by the waters edge for a good catch. There are a number of places around Eswatini where the water enthusiasts can get the most out of their stay, from scenic reserves, picturesque lodges and big dams. Indigenous fish, such as bream and barbel can be found in most rivers while stunning species like the magnificent Tiger fish will only make their cameo again when the winter ends. Still, that shouldn’t dissuade one from reeling in some fresh water beauties on their next visit to the country. Here’s a look at three of the best places around Eswatini for your next big catch. 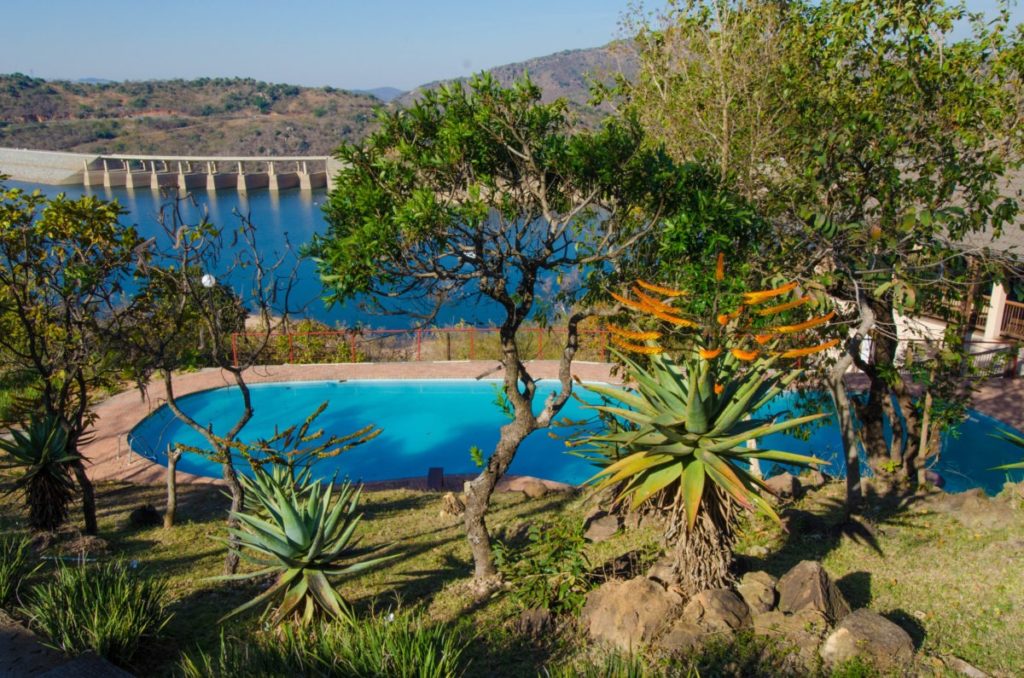 Drive up the MR1, which happens to be one of the most gorgeous highways north of the country and you’ll eventually be led to the Maguga dam; An impressive expanse of blue water fed by the Komati River. The dam was built under a joint South Africa/Swaziland Komati Basin Water Authority venture and it is Swaziland’s largest reservoir. The dam’s wall which stands at an awe-inspiring 115 m high is also the fourth largest in southern Africa. Boating and fishing are both available on the dam, with fully equipped houseboats for hire. The dam also serves as a scenic pit-stop between Mbabane and the Kruger Park and one of the best ways to experience fishing in the Kingdoms waters. Spend the night in a house boat, reel in some local fresh-water fish or even catch a rare glimpse of the mighty hippos making their way across the Komati. Like most places in the country, catch and release is encouraged. 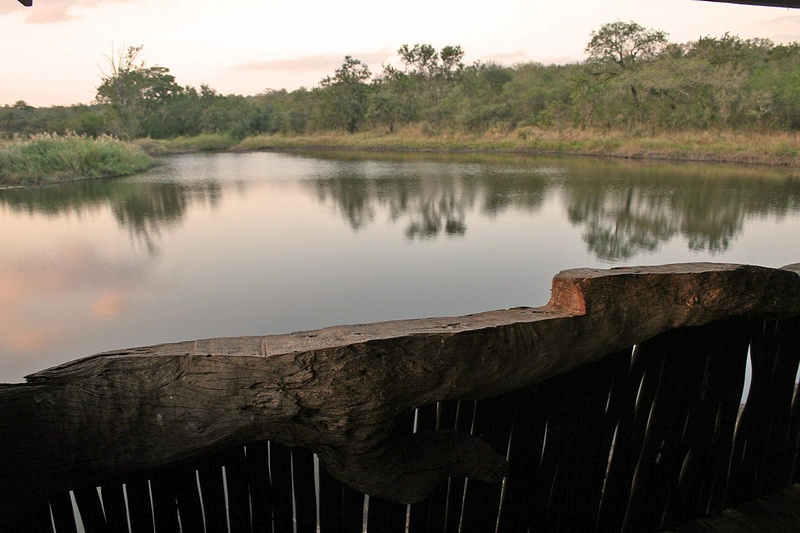 One of Eswatini’s most gorgeous reserves is also one of the best places to take a swing at the waters and catch some fish. Mbuluzi, which is located just east of the country, is crossed by two meandering perennial rivers: The Mlawula and the Mbuluzi. These waters are home to a healthy population as well as variety of fish. Fishing is permitted for lodge and camping guests, but all gear is self-supplied. There are several species of bream, barbell, large scale and Natal yellow fish. Whether you’re a spinner or simply into bait-fishing or fly fishing, best believe that Mbuluzi will offer quite the interesting excursion for you. Recently caught species on the reserve include Mozambique Tilapia, Sharptooth catfish and even East coast barb. 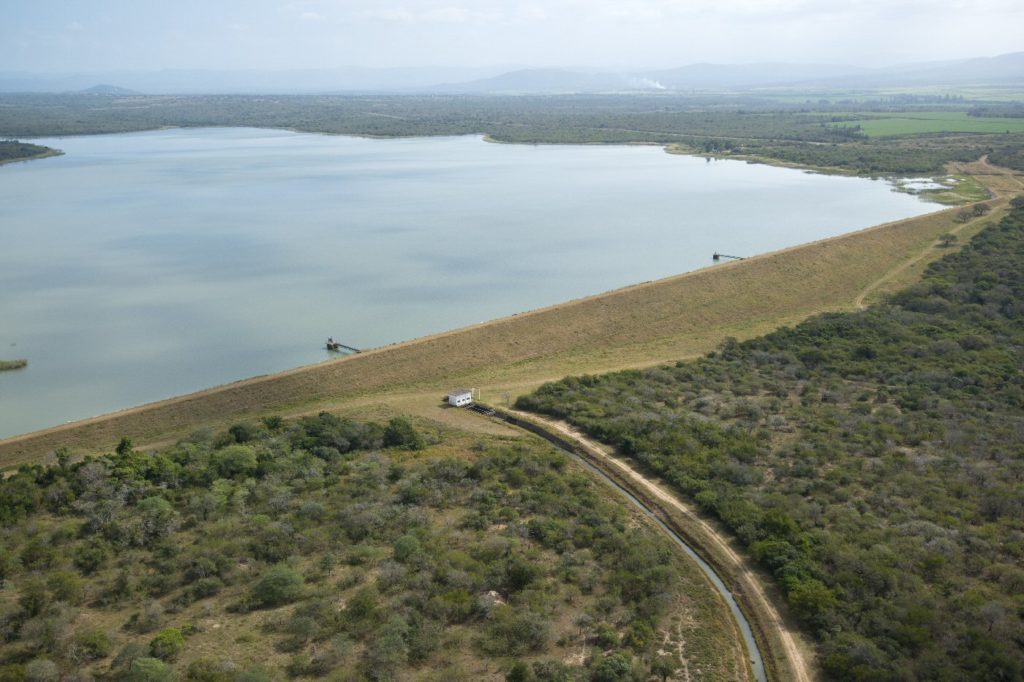 This marvelous stretch of water can be found within the charming Mananga lodge in Tshaneni.  Just an easy 7km from the Boarder and a perfect stopover spot, the dam is a good choice for fishing and boat cruises. It’s blue water and tranquil atmosphere make it a must see for any bucket list. Fish that can be found in the dam include: Ghielie, Silver Robber, Rose Vin Barb, Large Mouth Brownspot, Red Breast Kurper, Blue Kurper, Makriel, Green Head and Barbel.

So, next time you’re in the country, make it a point to visit either of these three places or all of them if you must. You won’t be disappointed.