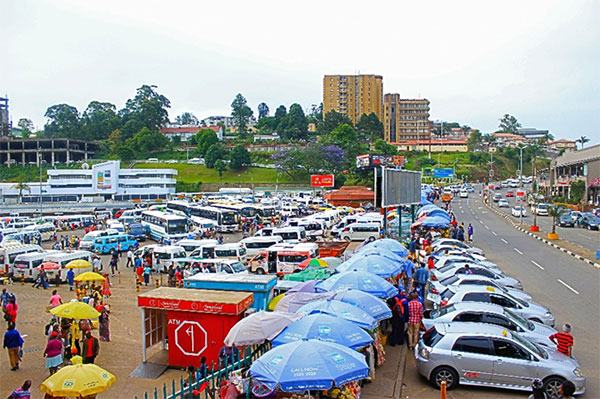 The best of the city; My urban Adventure

Mbabane may not be the hub of Eswatini but it’s definitely the place where social culture, street fashion and a whole lot of urban eclectics meet. It’s caught between decades and boasting of a landscape dotted with colonial architecture, a lively market and restaurants filled with mouth-watering experiences. I’m a very outdoorsy person. I’m forever out and about being my inquisitive self, exploring places. They metaphorically call cities concrete jungles and because I live in one, I understand why. Jungles are open. Tricky. Dense. Jungles are synonymous with colour. Nocturnal creatures. Adventure.

Call me strange but I love the CBD. It has an element. A rhythm of some sort. There’s a vibrant culture in constant motion there. Intersections of every kind. Strangers meeting and passing. Laughter. Noise. There’s a fusion of stories, hurried conversations and flurry. It’s a type of busyness that engulfs you. There’re photographers capturing images. Cars trekking through rivers of junctions. Kombies swimming out. Its chaotic commotion that flows as one. Not a sound off beat, not a hello too soon. There’re suits grabbing lunch at that café that’s a jump. Cuba Nora, right? There’re teenagers out on school holidays adding to the already chaotic transitions in a small little city. There are the women on the side walk selling a rainbow of fresh fruit. An interstate corner where Mozambican Shapaa sleeps waiting and right on the other side, taxi’s to Johannesburg. I try not to make the habit of staying in the CBD too long. I really try, but the market is my weakness. 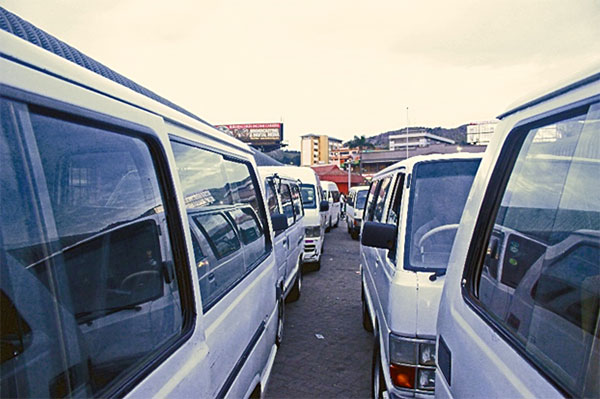 It’s conveniently nested a road away from the bus rank. I come here often. Way too much than I’d like to admit. There’s something interesting about how it’s a well-balanced trade eco-system. From traditional medicine, shoe repairs and Swazi food to thrift shopping at the second-hand stalls, endless aisles of organic produce, seedlings and a variety of beautiful crafts. Some people come out here to play draughts and gamble. They tend to sit by the far end of the market. Closest to the city council building; Huddling over a make shift game board by the mural which so happens to be the closest we have ever gotten to street art. It’s a start. The market is one of those rare authentic experiences and I suppose this is why I am so drawn to it. 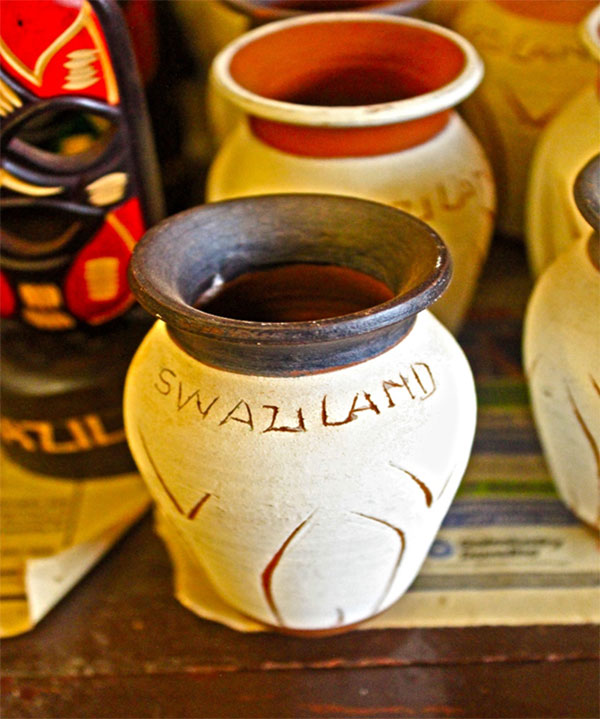 I always have my camera app running when I’m out and about because there’s always something new to see. Summer looks good on the city too if I might add. There’s a splash of floral colour everywhere. At traffic circles. Parks. Street corners. It notably blends so well with the striking urban fashion. Every street has its own character too. Some are upmarket. Fancy. Bougie. While others are either colonial, brut or busy. Hair dressers wait by traffic lights for girls like me. You know, the girls with the messy hair that wasn’t initially messy when we stepped out of the door. One of the oldest buildings in the city sits right across one of the newest ones. Its like a meeting of Eras. A visible time jump. There’re a few abandoned buildings too. On much quieter streets. They are every creatives muse. At least, the creatives I know.

On days when I’m in need of inspiration, I hide out at Bahle Gallery downtown. It’s on Dzeliwe street, adjacent to the radio station and closest to another colonial era building; the theatre club. It’s the go to place for business personnel, curious writers and well-known artistic heads. It’s a quaint little spot hidden away on a quiet street which makes it perfect for relaxation. It also has a café that serves the most succulent chicken wings and creamiest Rooibos lattes. The décor is artsy and there’s always music playing from a stereo. Yes, a stereo. The wind floats through every windchime that hangs from either a ceiling or a tree branch. It sounds like magic. There’re always fresh flowers being trimmed and the couches and chairs in the café section are adorned with bright Masai blankets. Much to my delight, on every pretty little mahogany coffee table or shelf there sit journals and art magazines begging to be read. Don’t give in; they are very hard to put down. The gallery hosts music shows and poetry readings from time to time and so happens to also be a popular choice for local fashion entrepreneurs. I treat this space like a library with no rules and here’s the best part about it: you’re allowed to change the playlist.

Sometimes, my escapades drift further away from the commerciality and intensity of the city and wind up in townships where the real culture is. Kasi’s, as known to us on this side of the continent, are synonymous with soccer, rugged language, busy carwashes and of course shisanyama’s. I’m quite the foodie. So of course, when I discovered Solanis Shisanyama I was impressed. Located in one of the most populated townships in the city, Msunduza, Solanis is the absolute vibe spot. Its everything versatile, funky and alluring. Their Pap n Vleis is yummy, their cocktails delicious and their mood is forever in default December mode; no matter the time of the year. The locals like to make a stop here on weekends after starting off their evenings at other well-known hang out spots like the Albert Millin that serves the best pizza and Fun town that’s known for its wild social markets. I’m not much of a party child, so don’t plan your turn up itinerary according to me, but trust me when I say that this particular Shisanyama is a memory worth making and reliving over and over again. 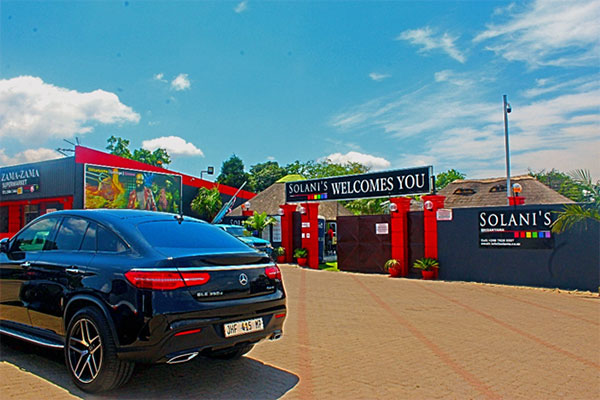 This city truly is my own jungle. One that never stops shifting and changing. Buildings are torn down to make way for new ones. Things are constantly in motion; moving and growing. There’s an office complex across the Chines embassy that has a hallway full of images from Mbabane’s earlier days. The first street. The first hotel. The first school. Its fascinating to see how much the city has evolved over the years and always a little nostalgic to see what hasn’t. Everything here has a story. A history. The weather may be indecisive at times and we may have four seasons in one day but that’s what makes this jungle its own. There’s an unignorable vibrancy about Mbabane that I can’t quite put my finger on but, that’s alright. I’m not ready to be done with this adventure yet anyway. 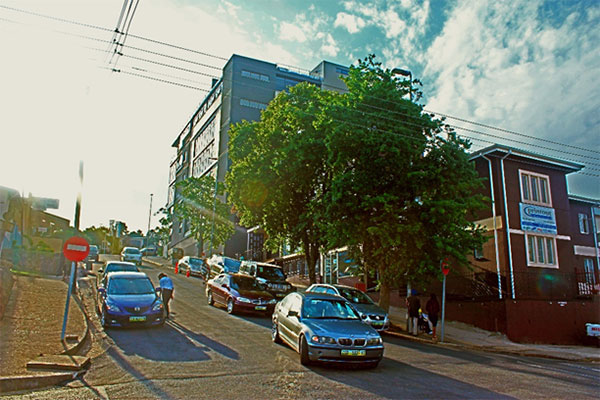