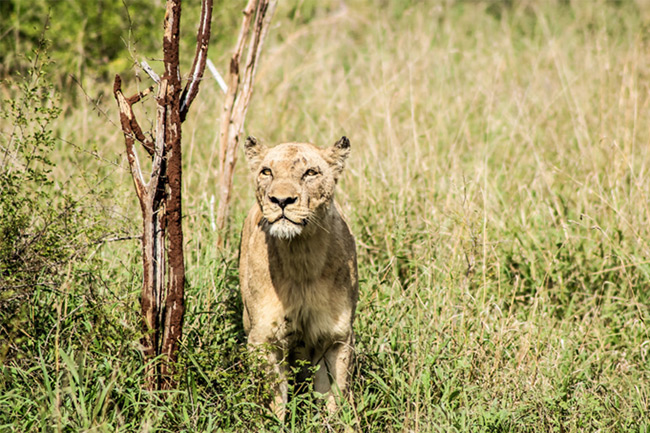 Where to have the best Safari Experiences in Eswatini

A lioness in the wild

Eswatini is a safari destination, with the country’s rich variety of landscapes and hundredfold habits being home to many wild animal species. From the magnificent ‘Big Five’ to warthogs, antelope and reptiles and even birds. Eswatini is a bird-watcher’s paradise with about 500 species of birds recorded in the country, which is pretty remarkable for a country as tiny as ours is, especially if such a tally is roughly on par with France which has 517 species and closer to home, the Kruger National Park which has 505.

The many game parks and nature reserves across the country help protect a vast variety of animals, especially the Rhino which is sadly endangered. Safari experiences In Eswatini can be very rewarding and can be enjoyed in multiple ways. From ranger guided game drives, safari on foot to cycling and biking and even safari on horseback. The greatest emphasis in Eswatini is to provide visitors with a more intimate wildlife experience in areas of natural beauty, which our reserves do so quite well. Here’s a look at some of the best places for safari experiences in pristine Eswatini. 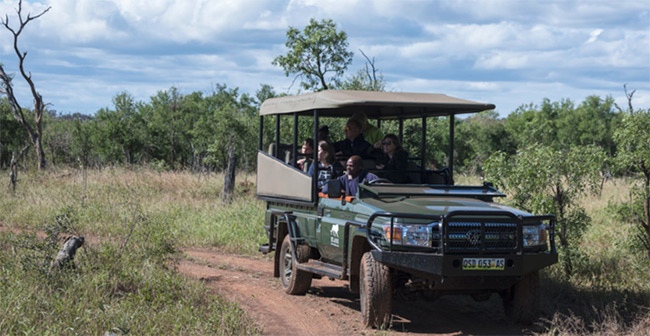 Hlane is the country’s largest protected area and extends either side of the MR3. This is what makes it incredible because you can spot wildlife along the side of the highway as you dive by. There are different camps within the park, all of which are located on the western sector of it. The reserve is also the annual host of Butimba, a royal hunt that the King partakes in every year. Many animals can be seen here, including some of the big five. The rhino and elephant often visit the waterhole at Ndlovu Camp, while everyone’s favorite big cat, the lions, occupy a separate fenced area. Well seen on a guided game drive. Other animals which can be found at Hlane are Leopards which are quite elusive creatures and spotted hyenas whose whooping calls can be heard late into the night. There is also Giraffe, zebra and hippos among the other large mammals and antelopes such as the Impala’s in their abundance, kudu, wildebeest and waterbuck roam the park. Hlane is also home to 300 species of birds with a large breeding colony of White-backed vultures. There are picnic sites and lots of activities to do here. Stretch your legs at Mahlindza dam or watch the animals mingle at the watering hole. 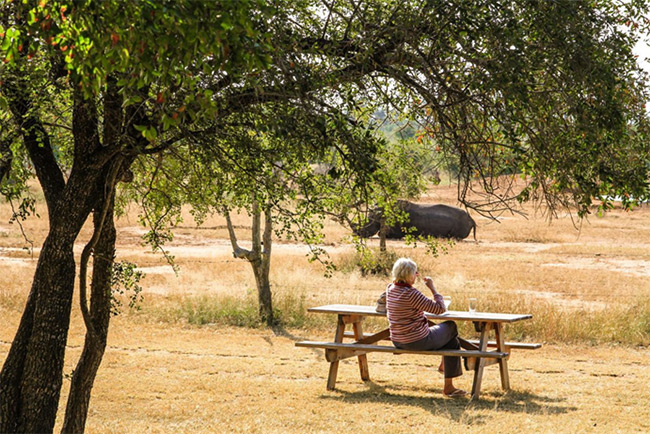 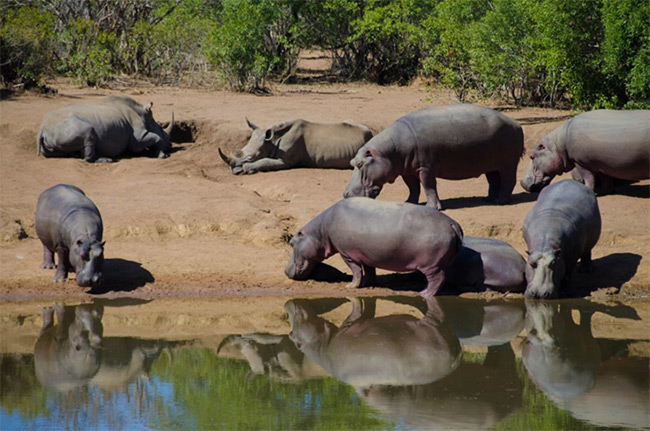 Hippo and Rhino at the watering hole

Mkhaya Game Reserve is located between Manzini and Big Bend and is the country’s most exclusive safari retreat. At this reserve you leave your vehicle behind to join an expert private guide for game drives and bush walks. Initially, Big Game Parks acquired Mkhaya in 1979 in order to protect Swaziland’s last indigenous Nguni cattle. Today the reserve is a sanctuary for endangered species and home to other large mammals that once roamed the country freely. The park has a good population of Rhino and one can easily spot some giraffe, zebra, hippo and warthog here. It is also at Mkhaya where visitors to Eswatini can see the country’s only herd of buffalo. Roan, sable and tsessebe are among the rarer antelope, with wildebeest, kudu, impala and nyala are all abundant. Occasionally, leopards can be seen as well as crocs and Hyena’s too. Judging from everything that Mkhaya game reserve has to offer, you can expect to learn a lot during a visit here. 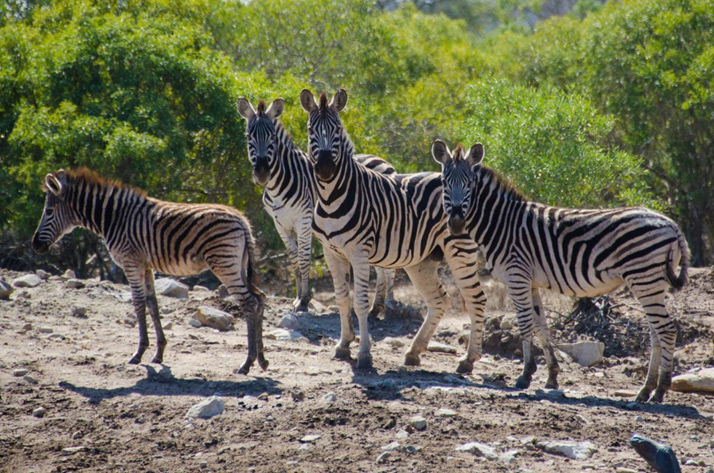 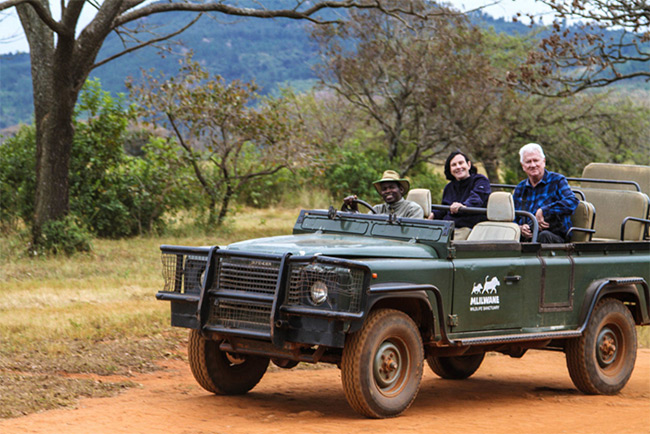 This happens to be one of the best-known reserves in the country with a mission founded on protecting the remaining wildlife of Eswatini. The reserve is a sanctuary located just a fifteen-minute drive away from the Ezulwini valley with a landscape that is dominated by Execution rock and the Nkonyane Mountain which can be seen from afar. No big five can be seen here but it still offers quite the satisfying experience with bird viewing, horseback safari, walking and cycling trails and game drives. Wildlife is easy to find here, with zebra, blesbok, impala, blue wildebeest and warthog which love to graze in the open grasslands, while kudu and nyala browse the thickets. A pod of hippos frequents the main dam, while Vervet monkeys and baboons are common sight too. An exciting thing to note is the restaurant which overlooks a watering hole where crocodiles can be spotted sun bathing or waiting for their next kill. 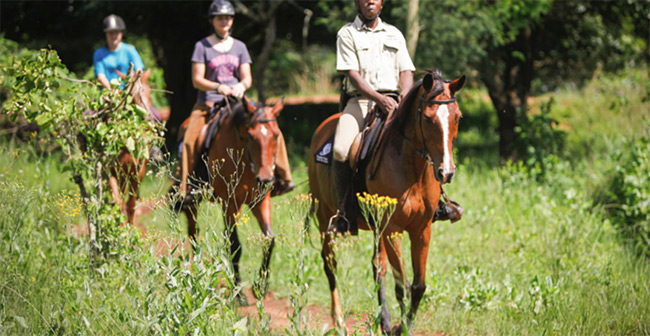 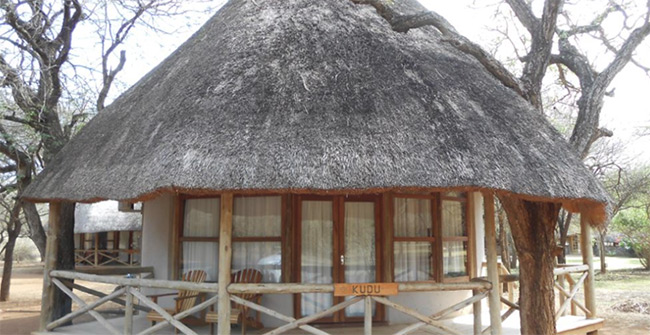 Nisela Game Reserve, which is south of Big Bend, protects picturesque hectares of acacia savannah that rests below a craggy backdrop of the Lubombo plateau. This area is unique and harbors some very unusual habits, unlike any found anywhere else in the country. Visitors to Nisela have the option of exploring trails on foot, either guided or un-guided. Wildlife here includes plentiful giraffe, zebra, blue wildebeest, greater kudu, nyala, impala, common reedbuck, common duiker and warthog and other game. There is also a richly diverse fauna of reptiles, such as large pythons and crocodiles. Catch and release fishing is offered at the damn which is the perfect place to see the crocs and bird watchers are sure to be thrilled by the 300 species which have been recorded here. Nisela also has a restaurant, playground and curios shops for all its visitors to delight in and like other parks, accommodation as well. 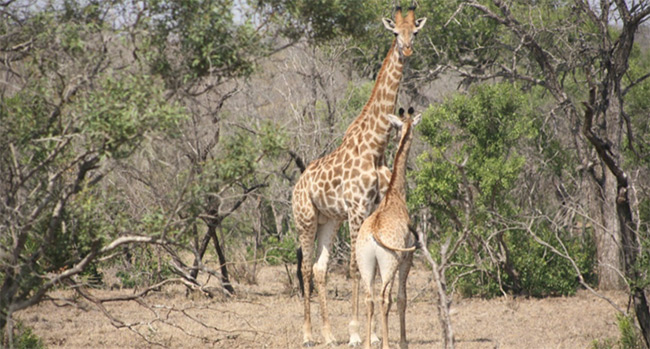 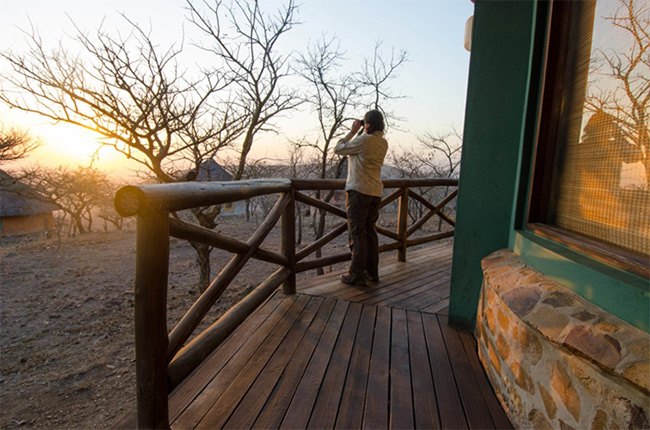 Just east of the MR3 and north of sugar belting Simunye is the Mlawula nature reserve, with a landscape that’s a merging of savannah and woodland. It is this very habitat variety that makes Mlawula an even greater biodiversity reserve as compared to beloved Hlane. However, poaching has over the years taken its toll on the park and larger game has become increasingly harder to see. Large mammals at the reserve are an abundant population of Impala as well as Zebra, nyala, kudu and Wildebeest. Predators include a few spotted hyenas which are often heard at night and like most reserves in the country, baboons are an always a welcome sight. Mlawula’s large bird species represents 70% of the country’s total and the reserve is truly quite the botanical hotspot. There is no dangerous game at Mlawula so the area can be explored safely. This place without a doubt offers a rare opportunity to wander unguided walking trails in pristine African bush. 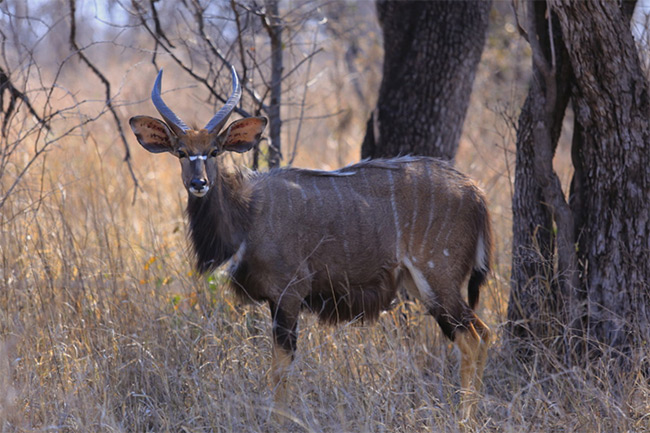 Wander through the bush on foot or cruise through the grasslands on 4 x4, whichever adventure you choose you can be sure that a safari experience in Eswatini will be quite memorable. From horseback excursions at Mlilwane to picnic spots at Hlane, your African bucket list is incomplete without a visit to Eswatini.